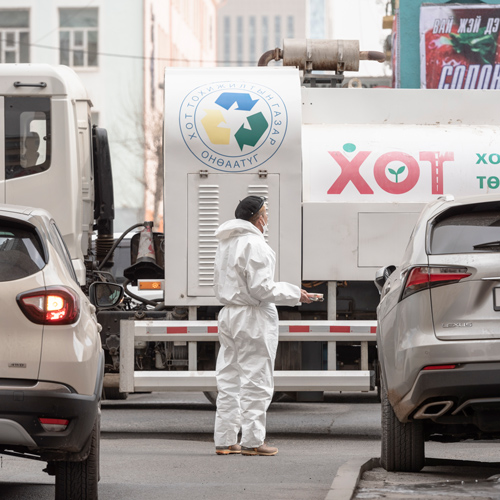 Disinfection
of a City

Due to the COVID-19 outbreak, Mongolia closed its borders with China in late January 2020. Shortly after I arrived in Ulaanbaatar in early March, its other border with Russia was closed too. Furthermore, masks were already mandatory in public spaces, shops, public transport, and so forth. The first confirmed corona case was on March 12th. After that, the government restricted traveling inside the country and closed all stores for a few days. Besides, they started to disinfect the capital Ulaanbaatar on a large scale for weeks.
Additionally, every school and university was closed for months. These measures were drastic but relatively successful – the first corona wave hit Mongolia approximately a year later than many other countries, followed by a hard lockdown. 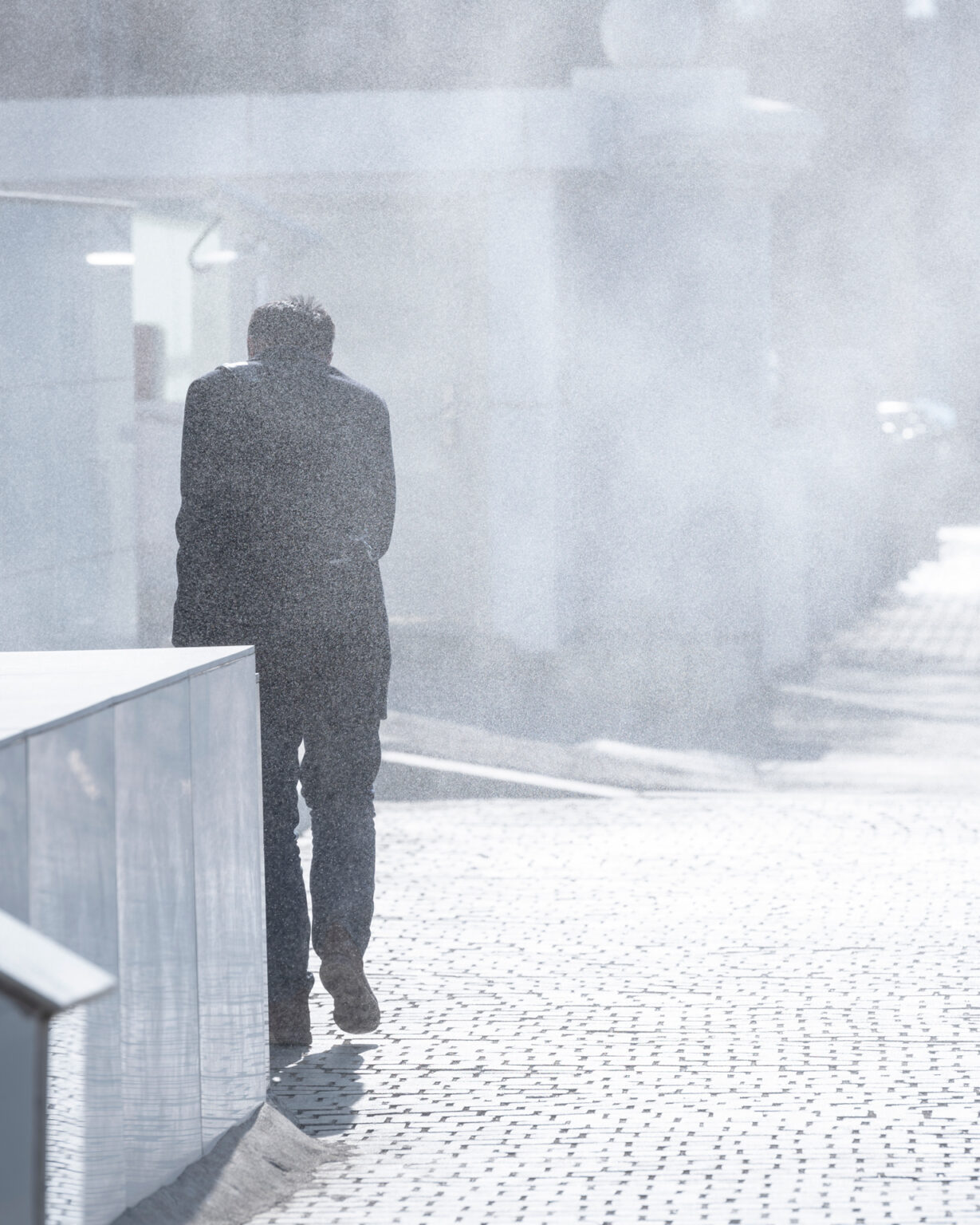 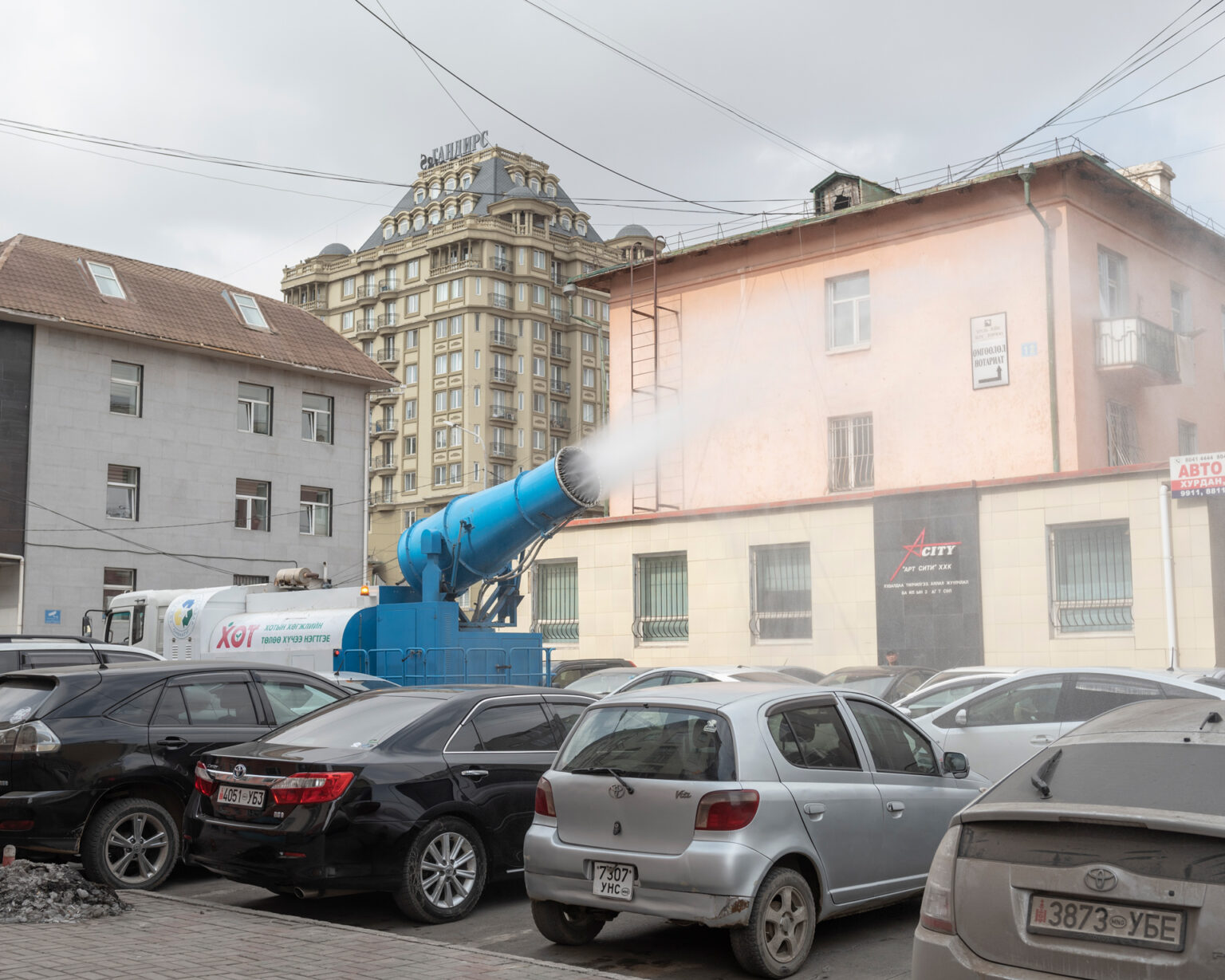 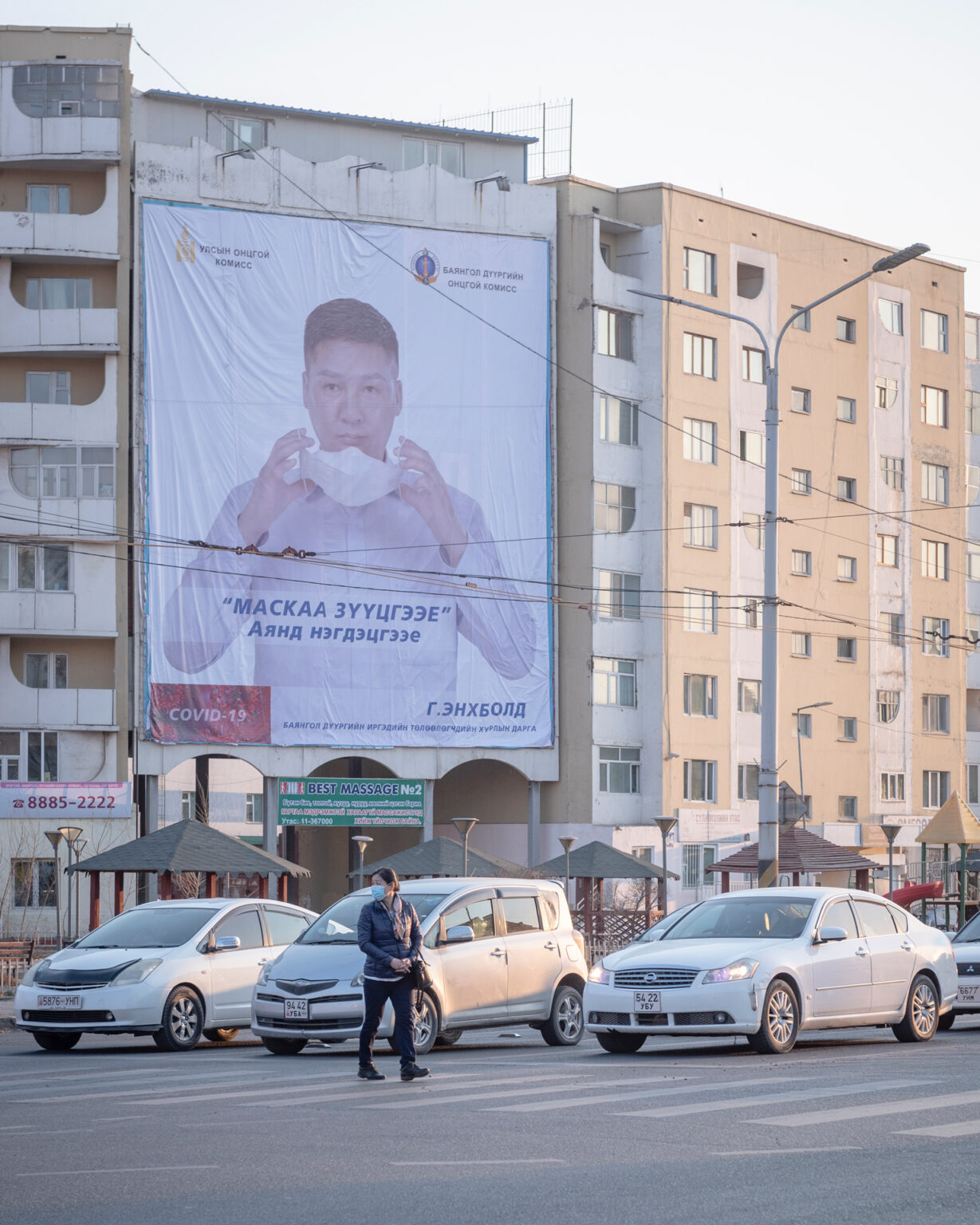 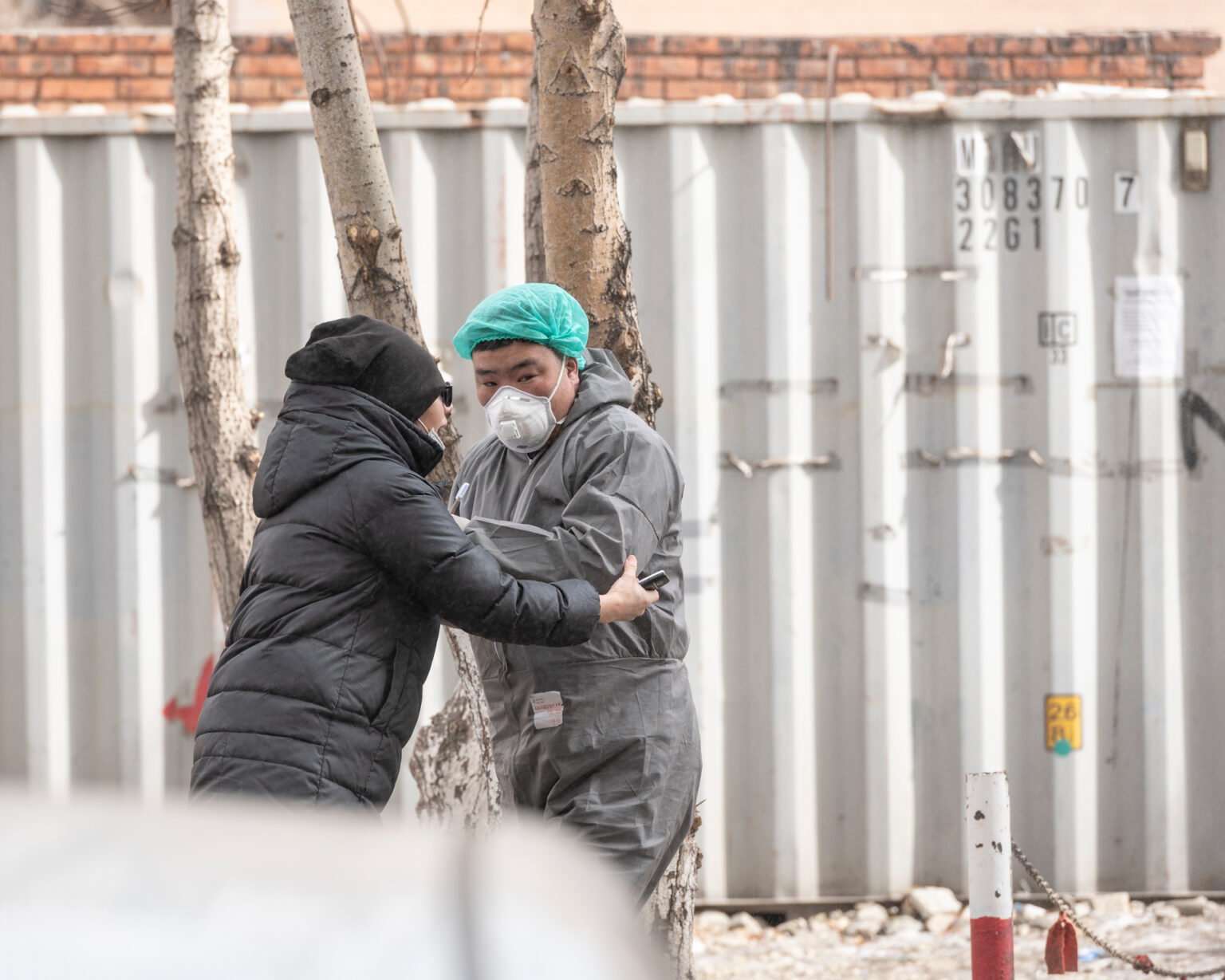 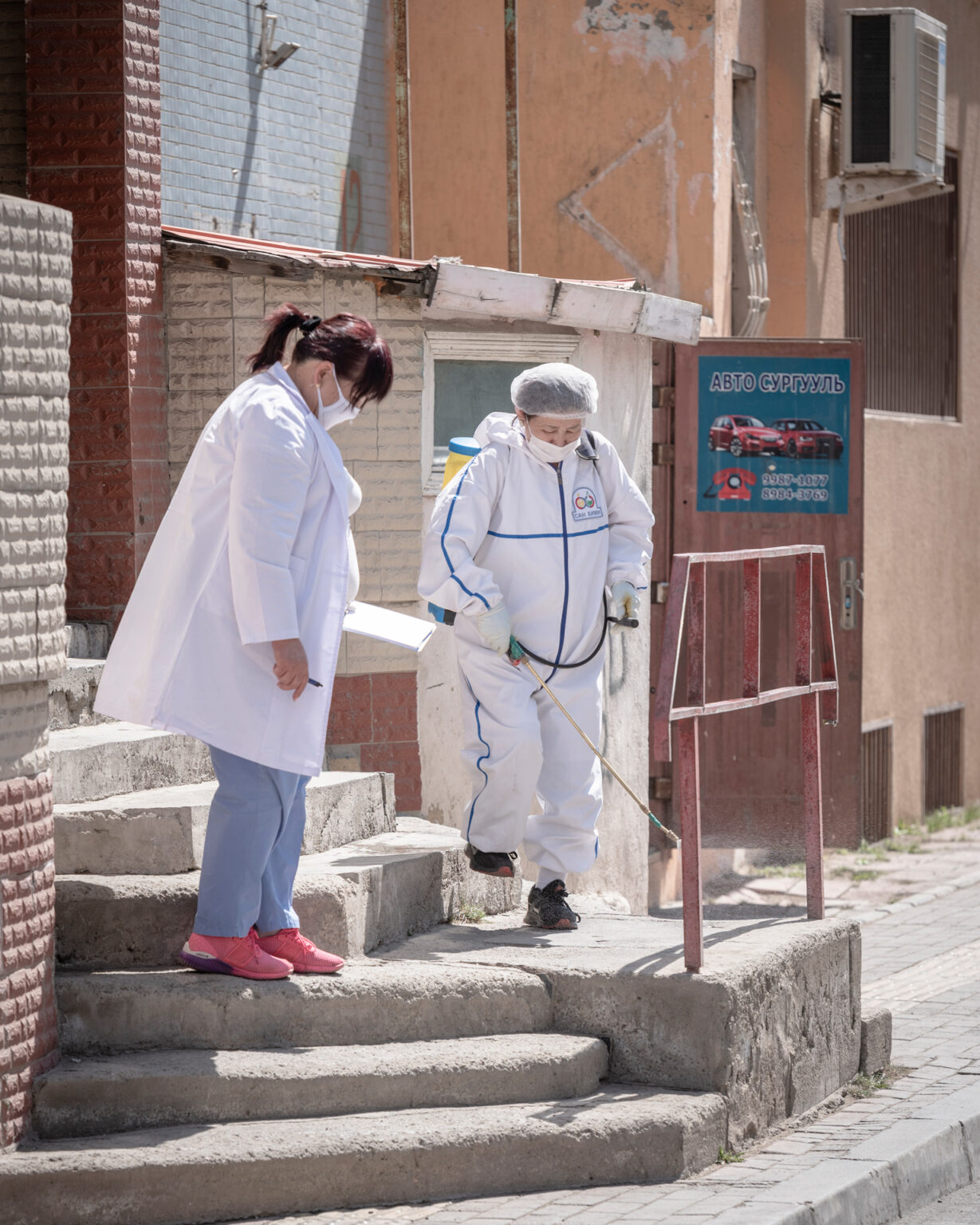 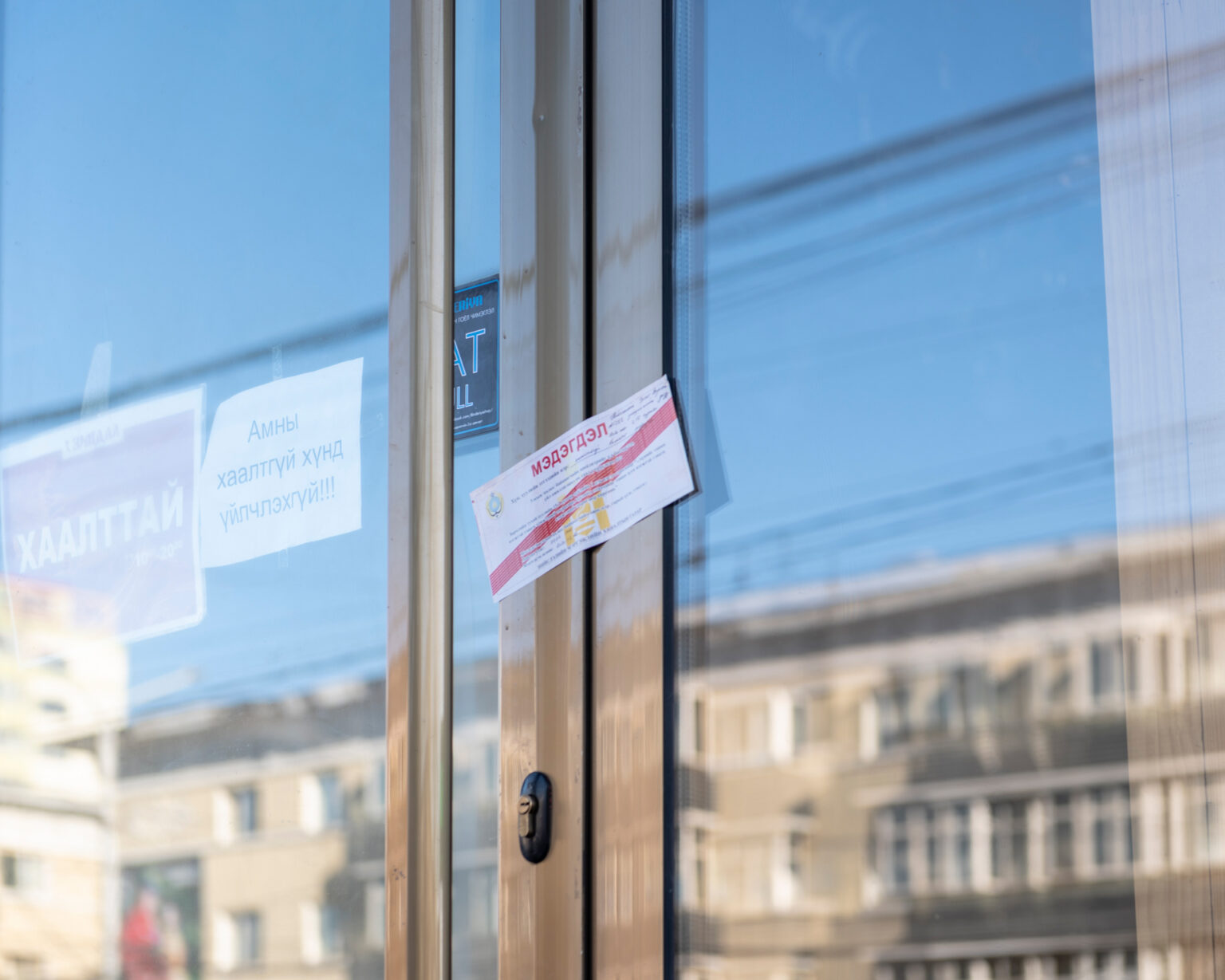 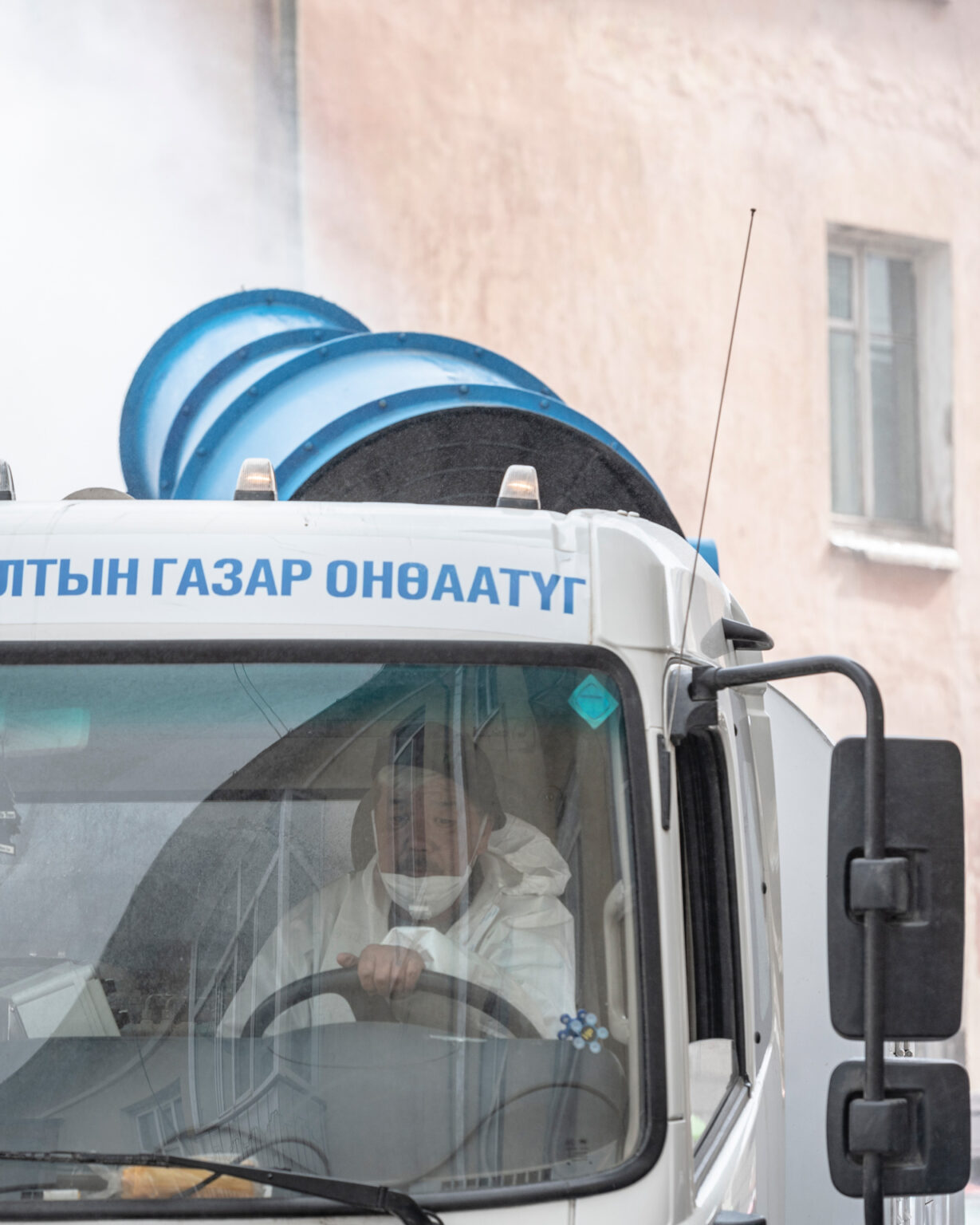 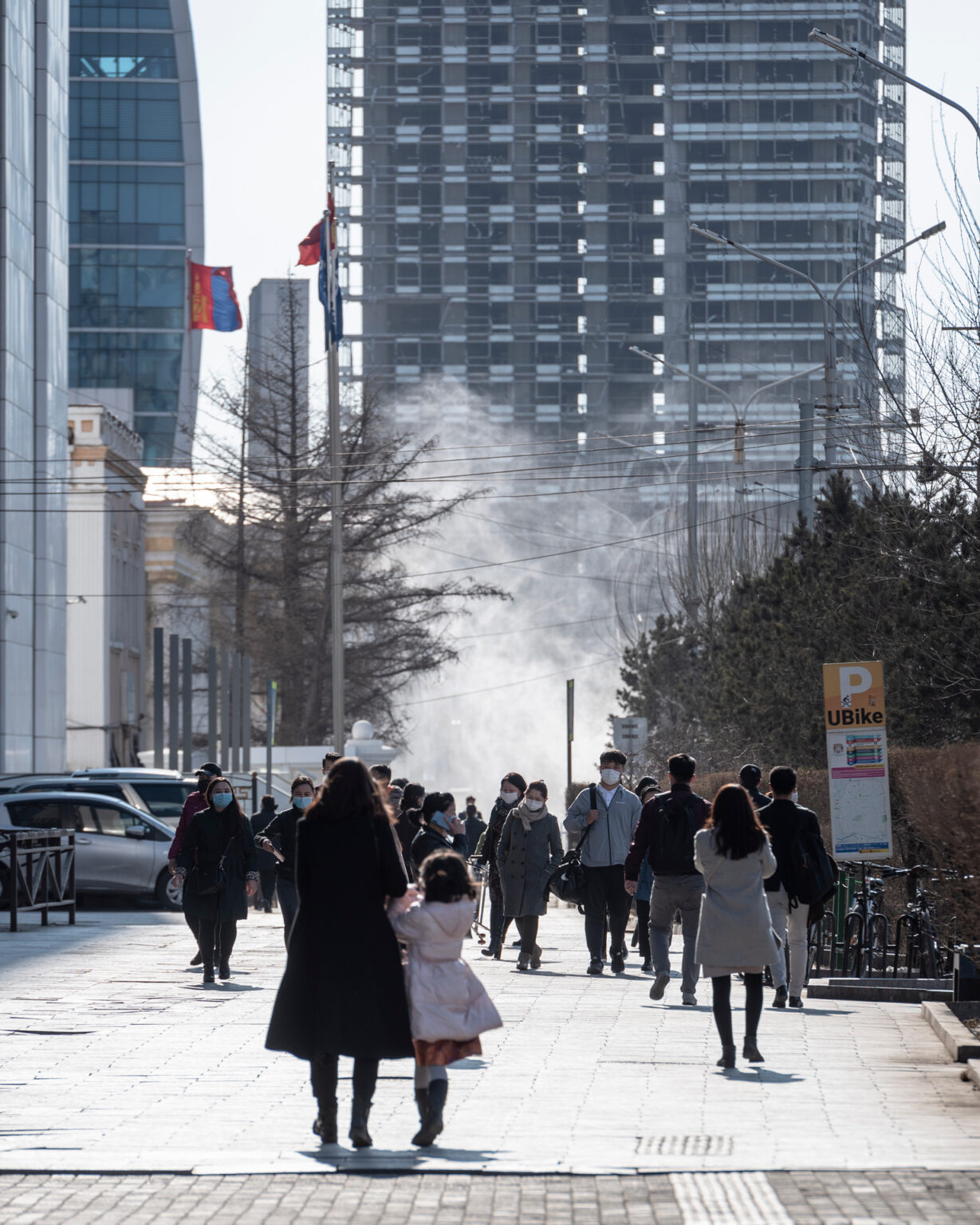 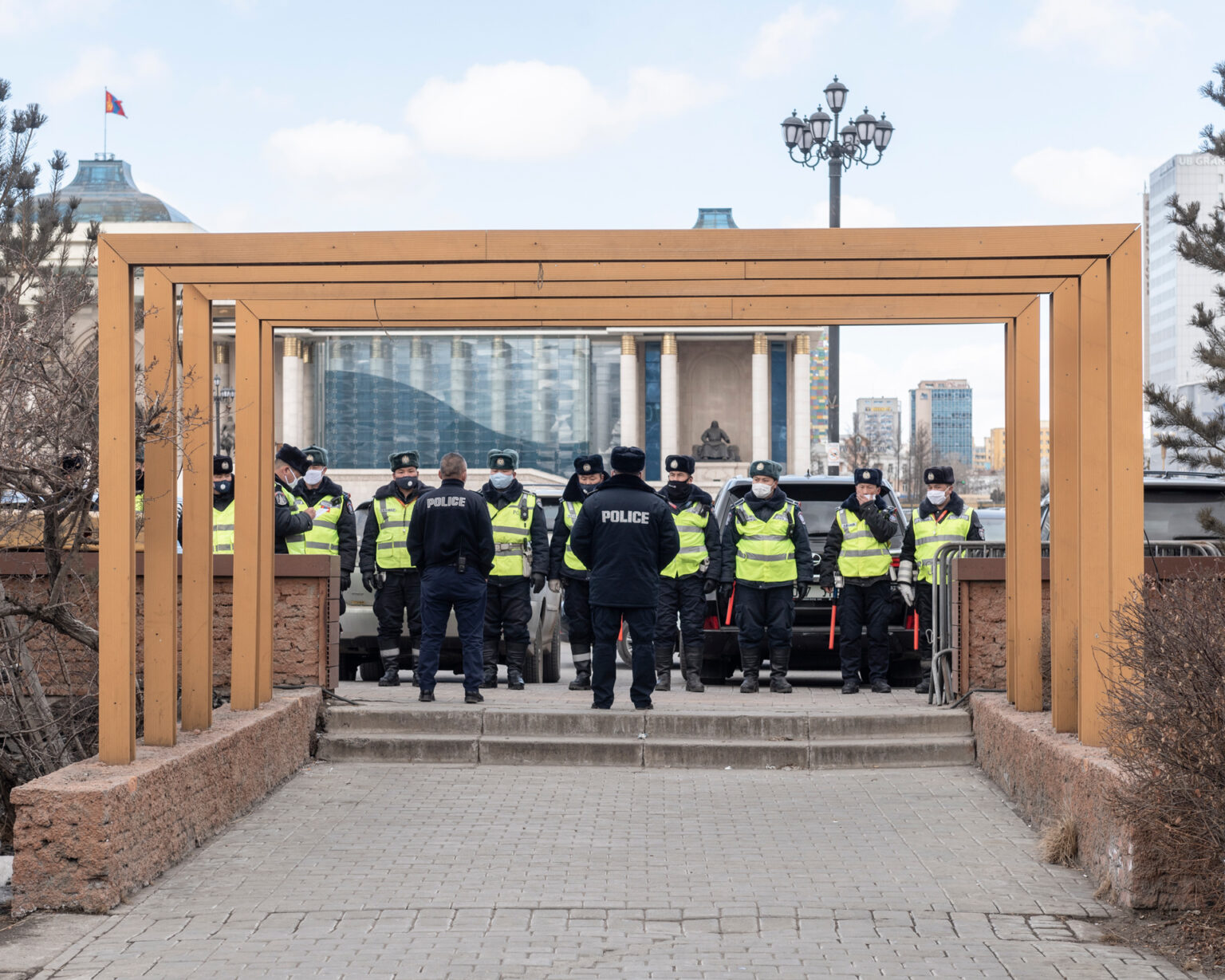 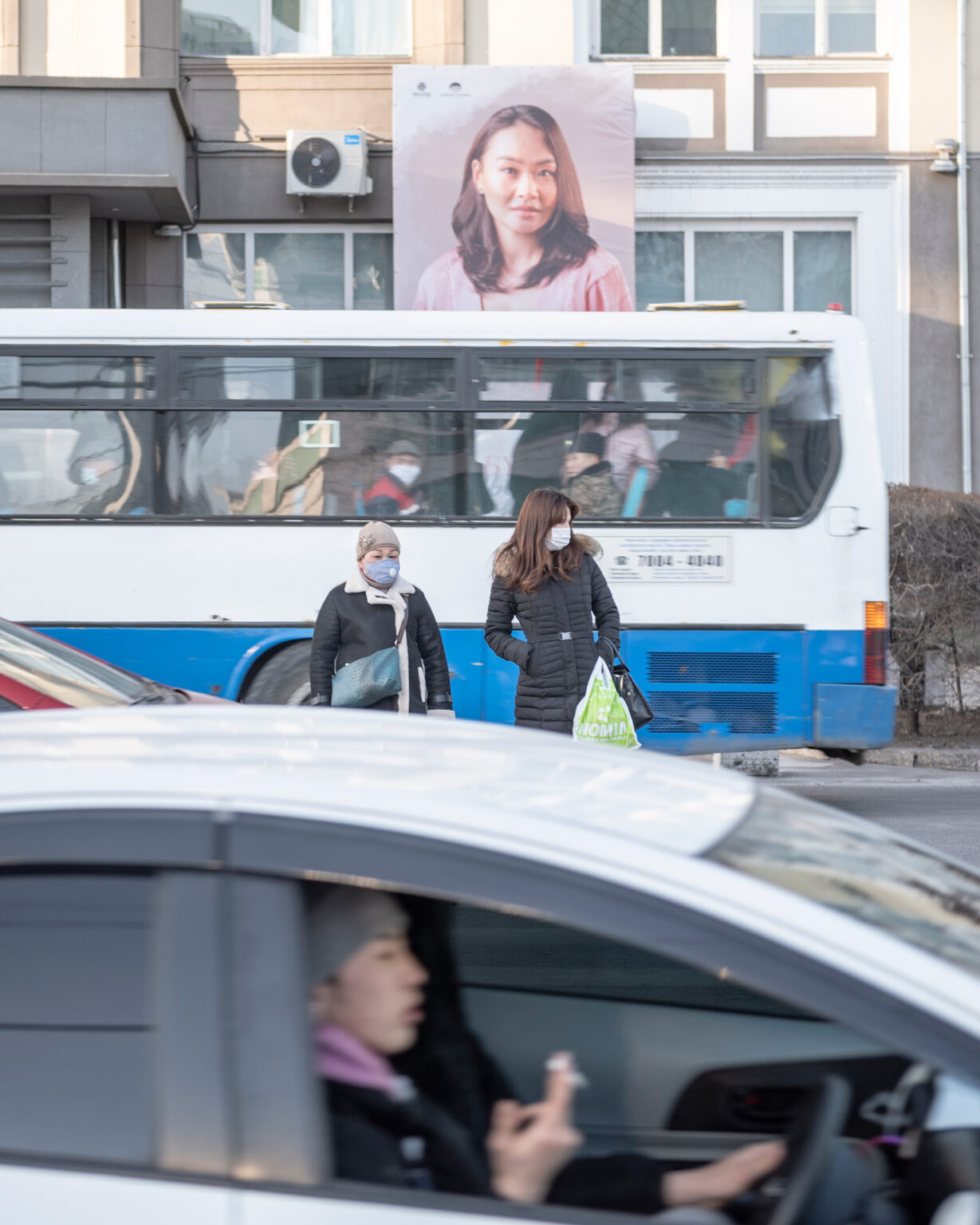 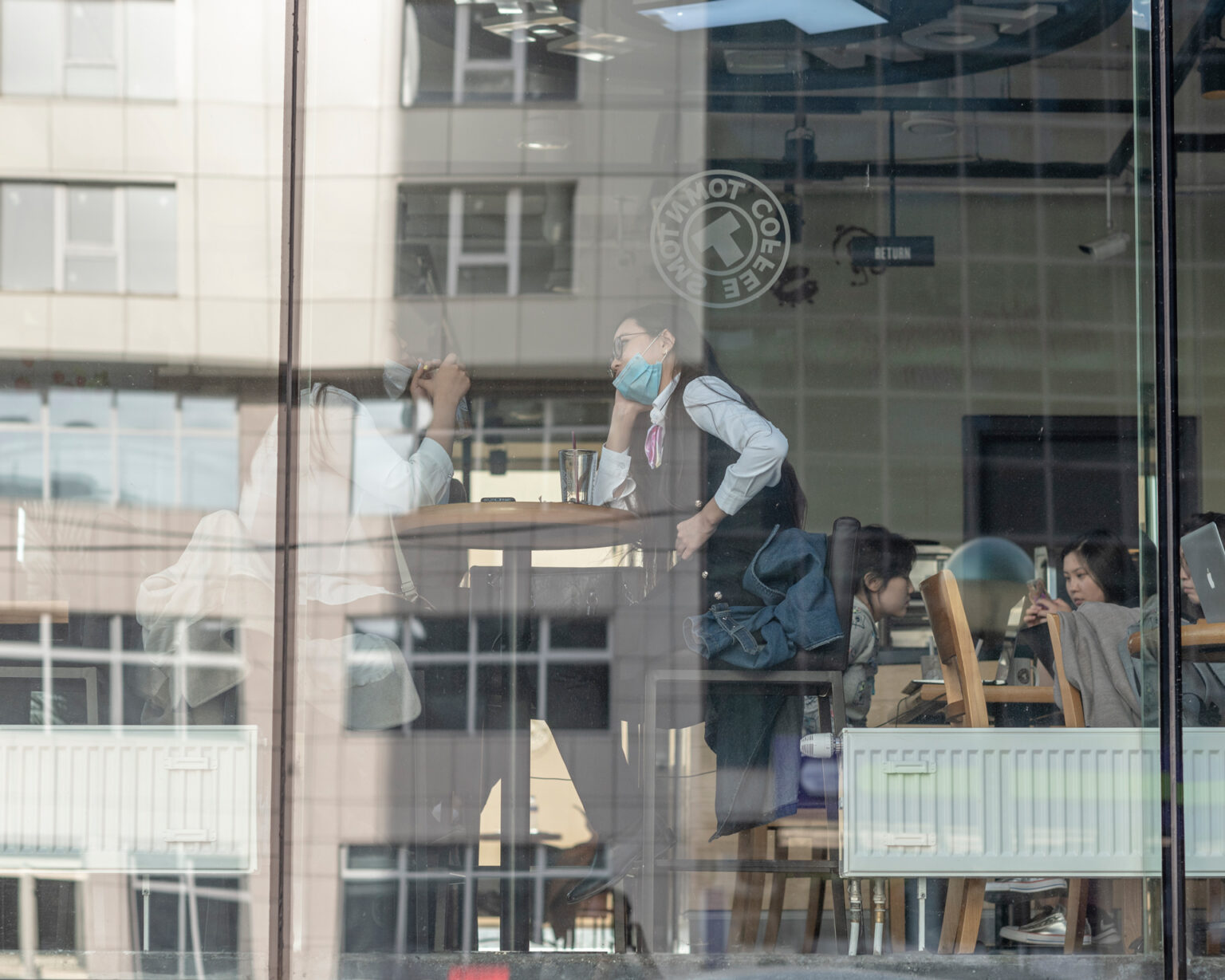 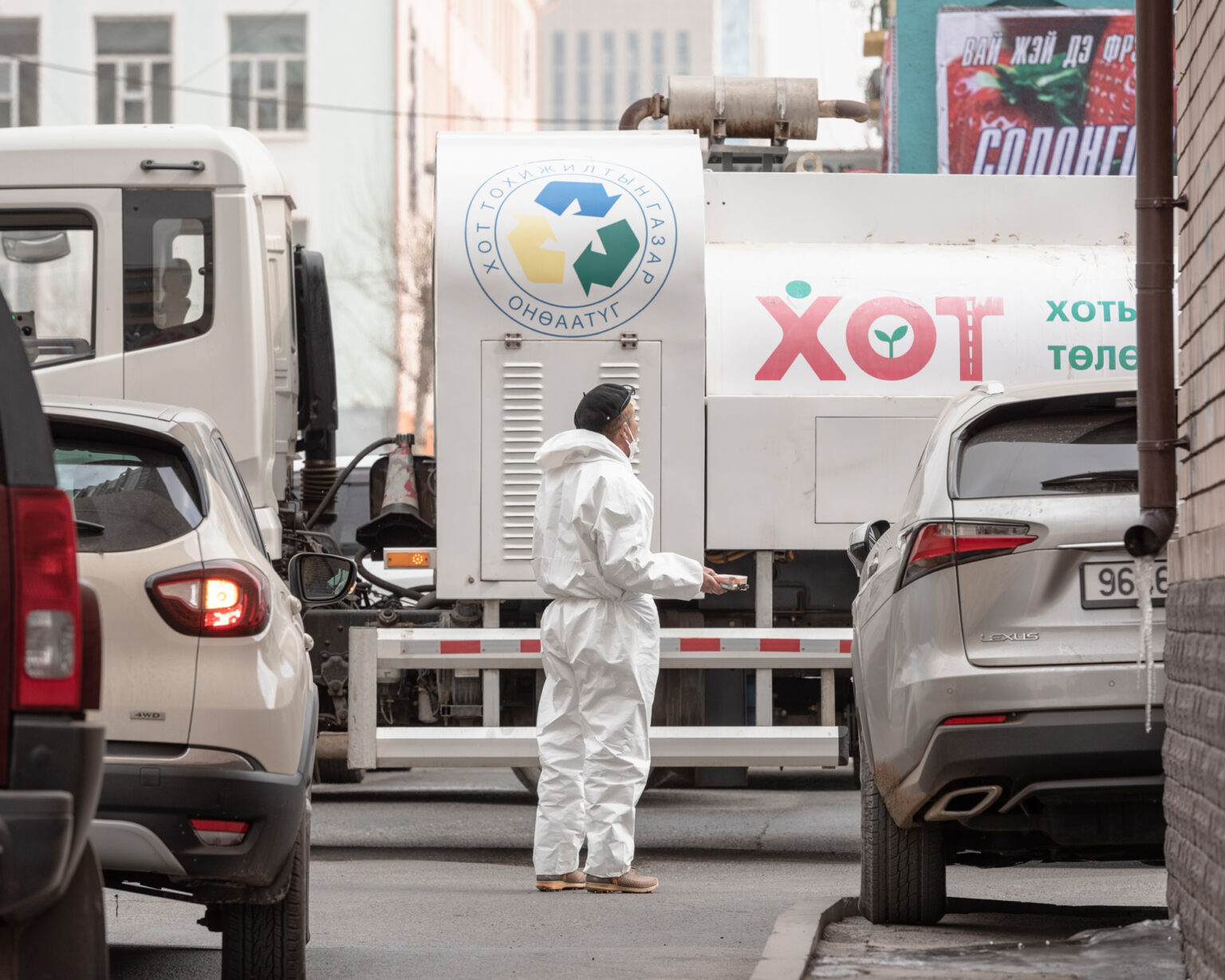